US Consulate encourages UHD student on his new project 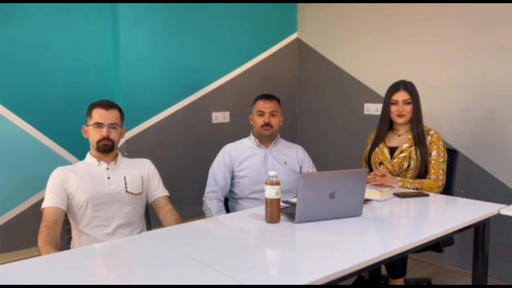 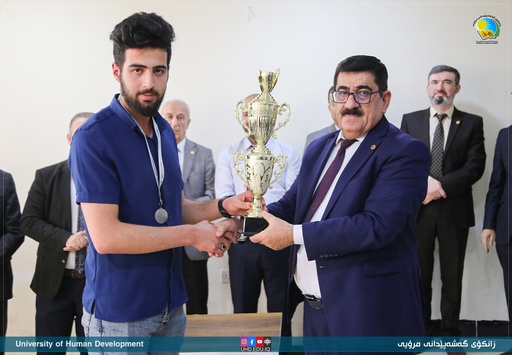 UHD Table Tennis Contest for students comes to an end 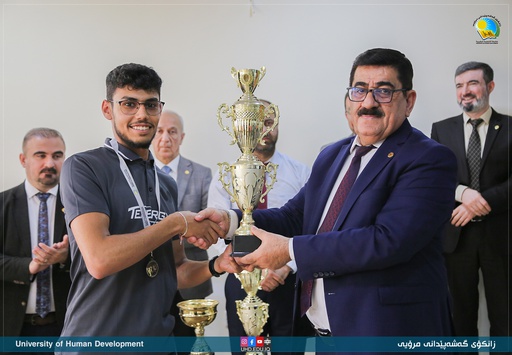 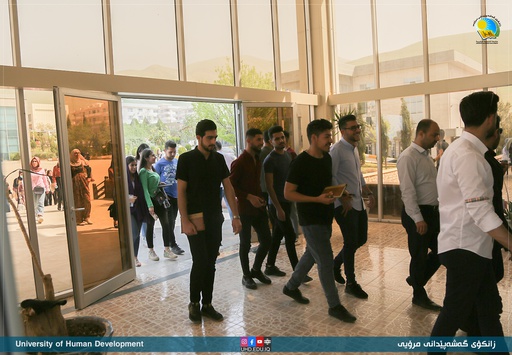 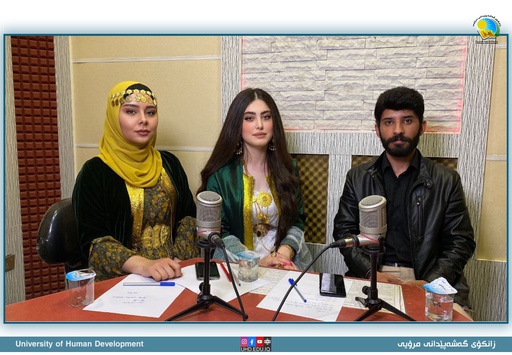 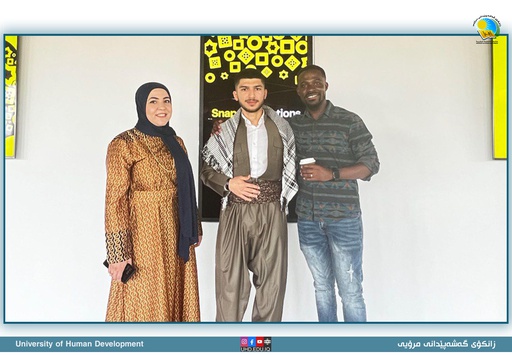 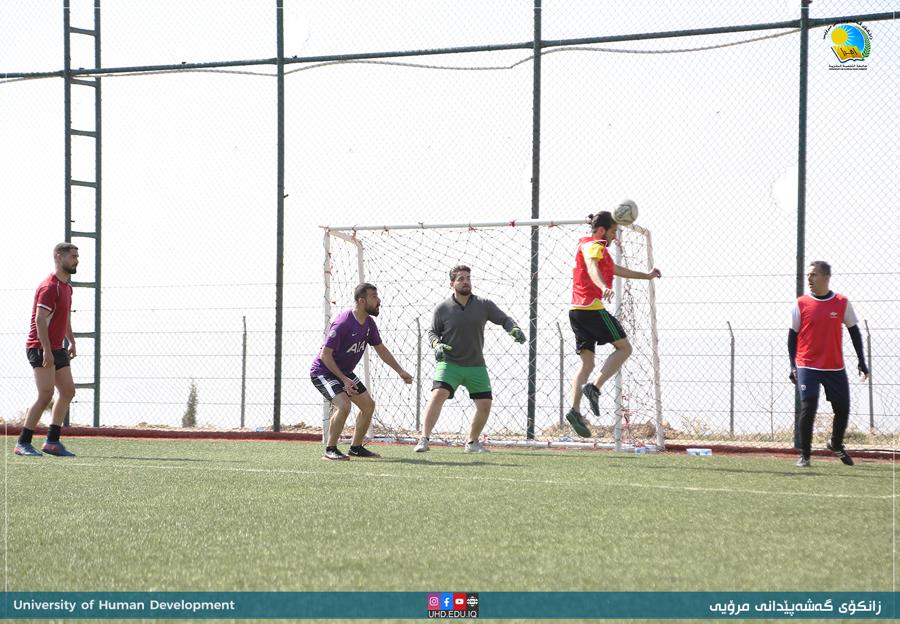 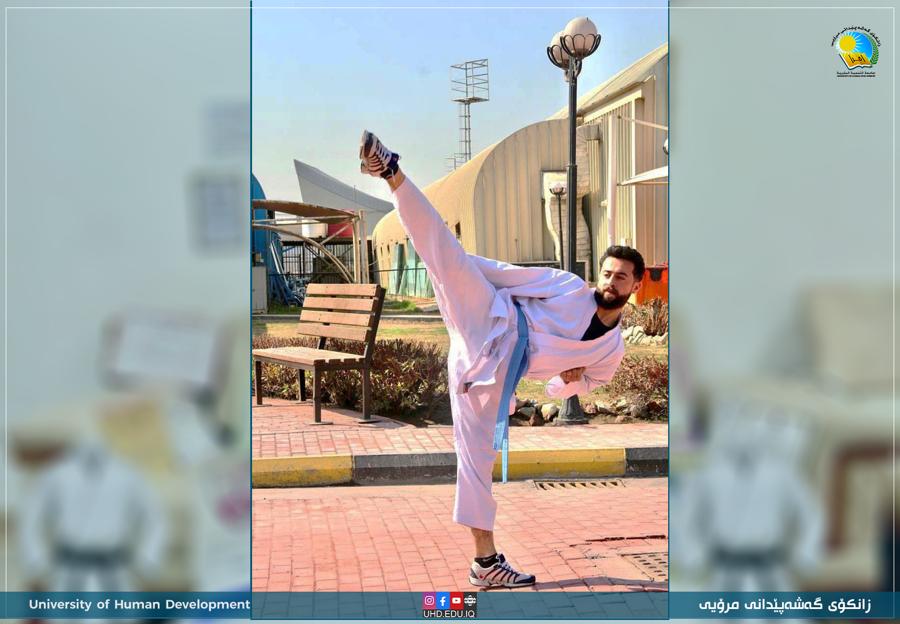 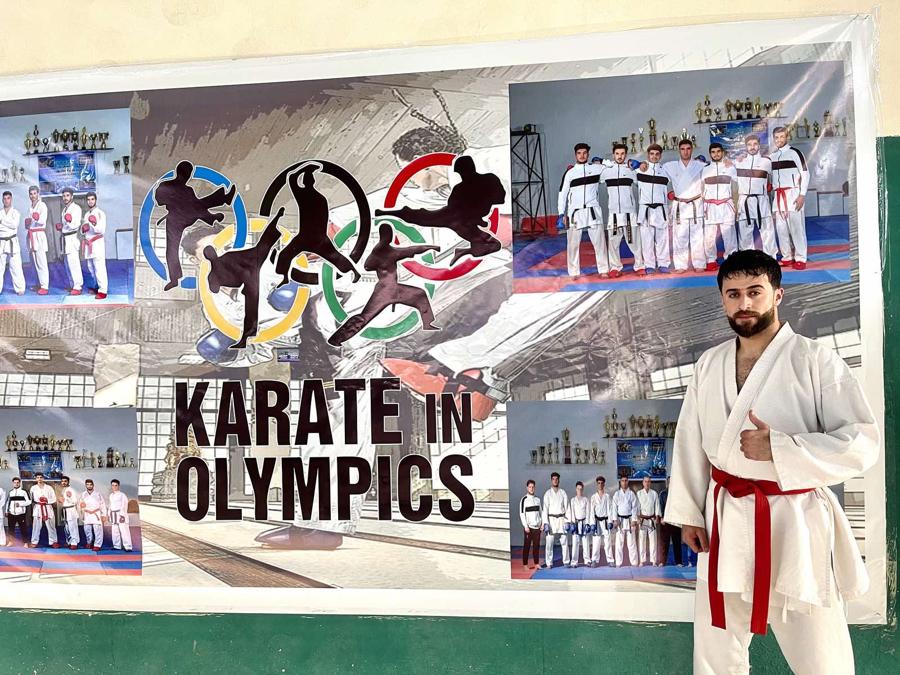 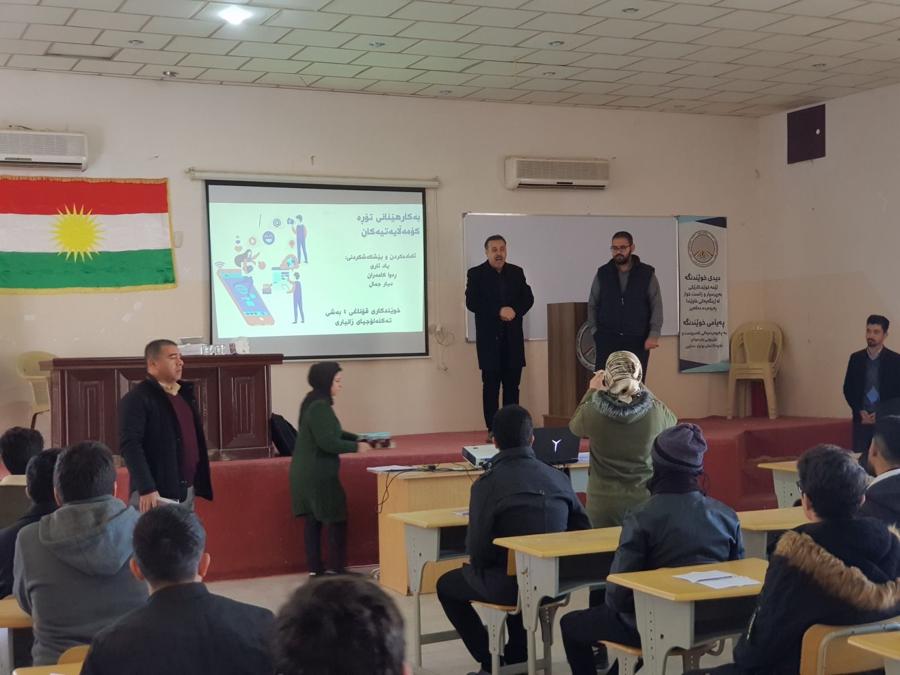 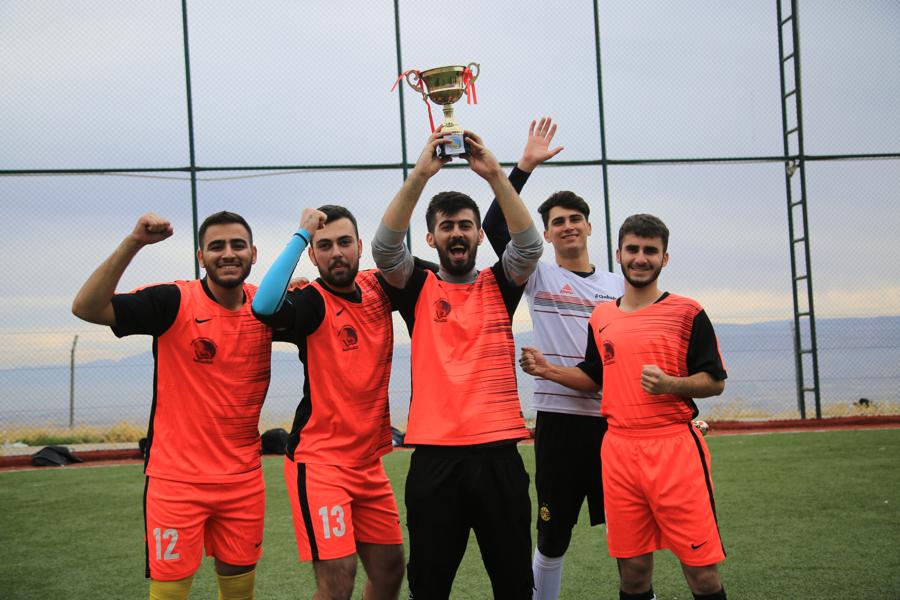 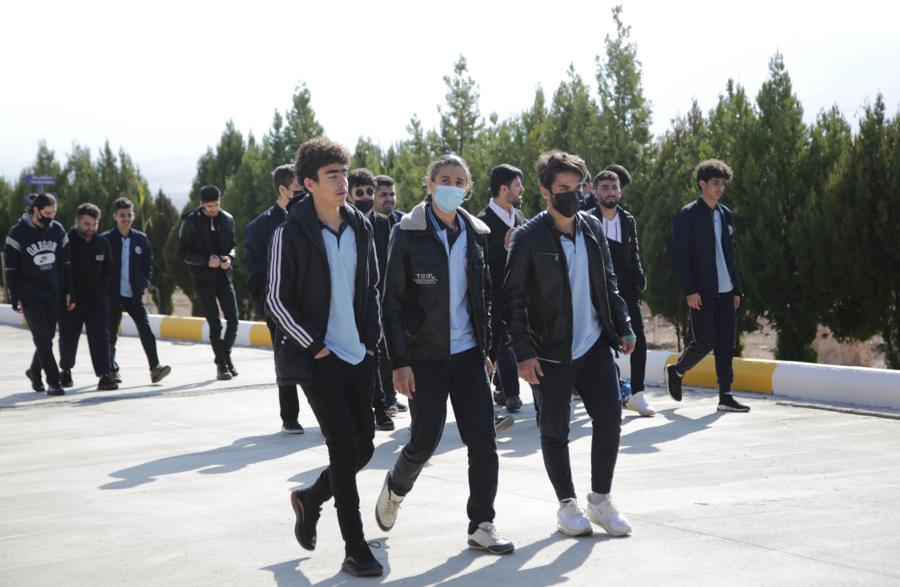 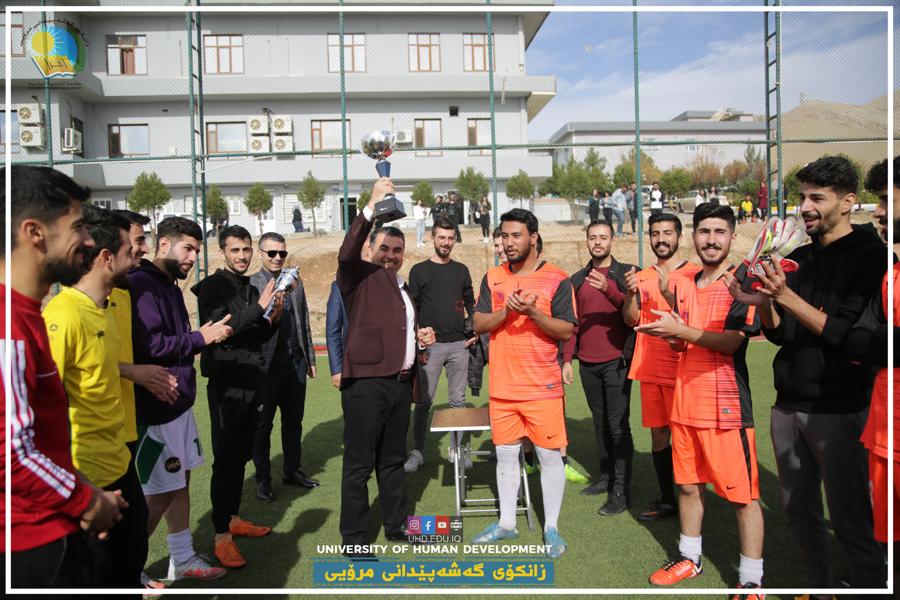 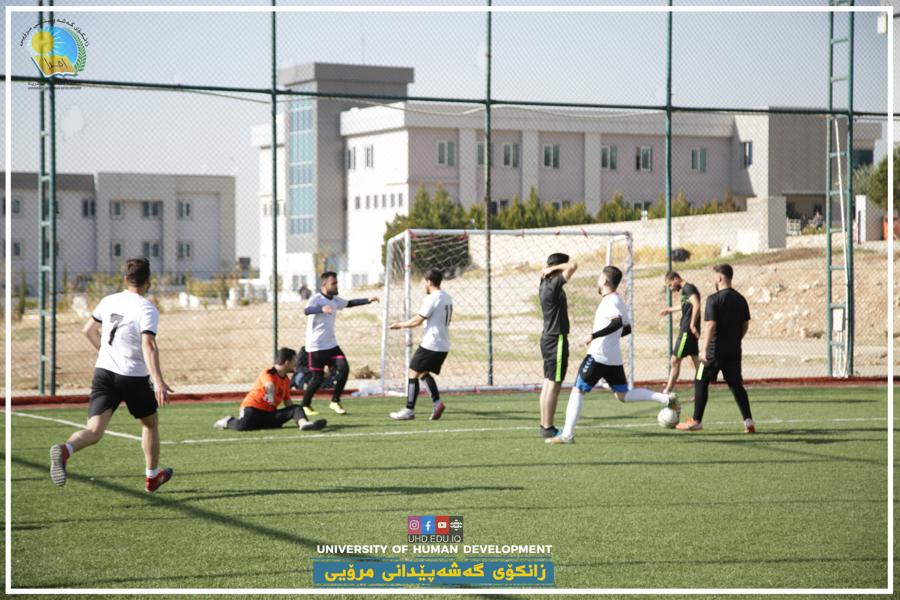 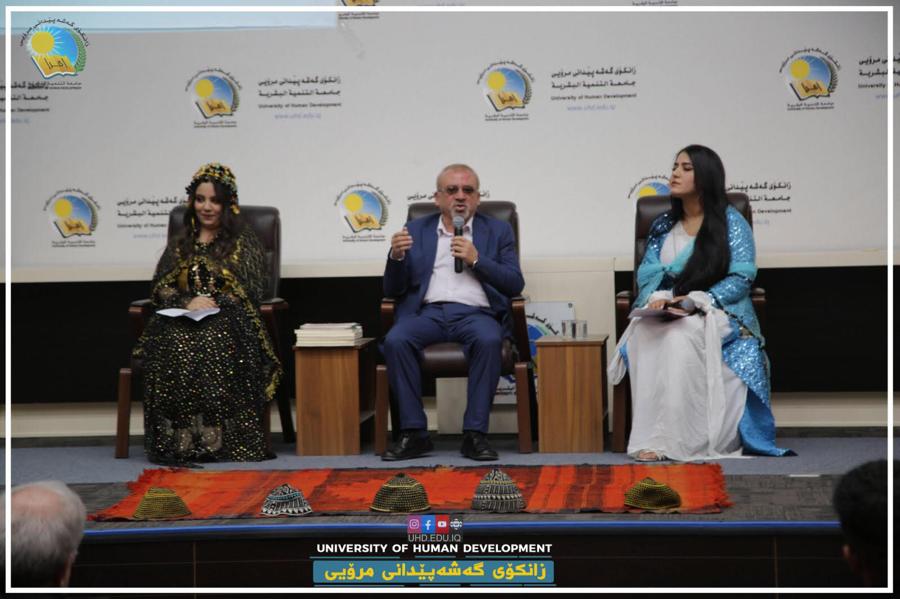 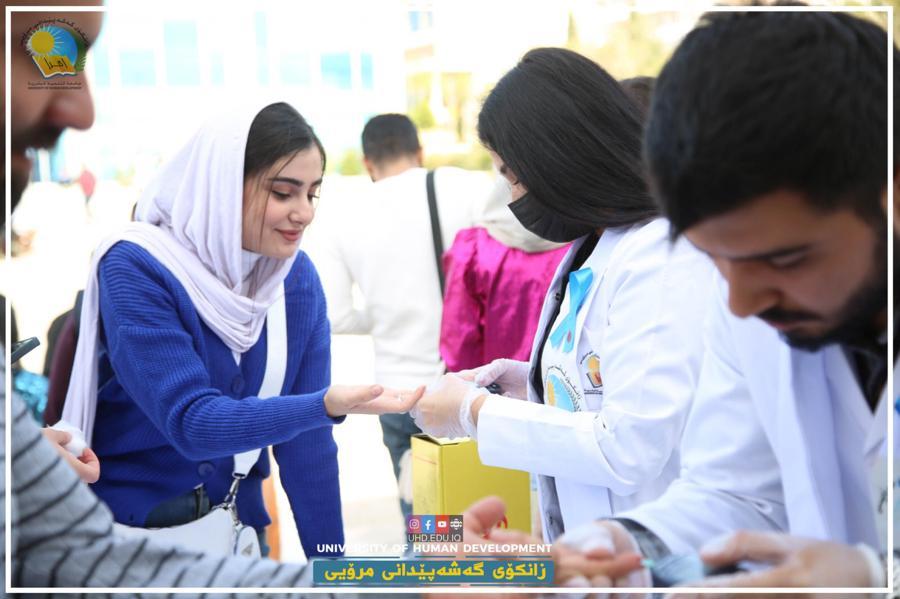 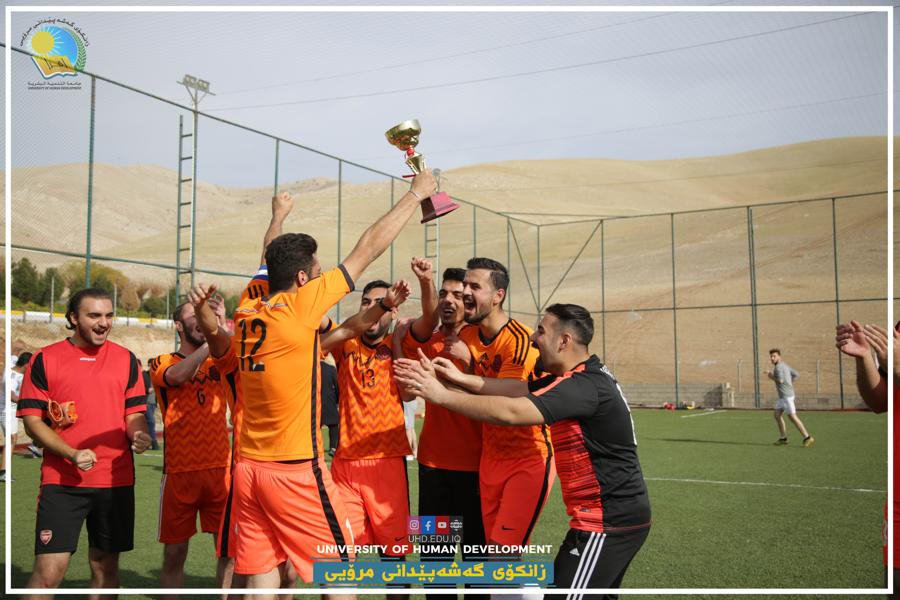 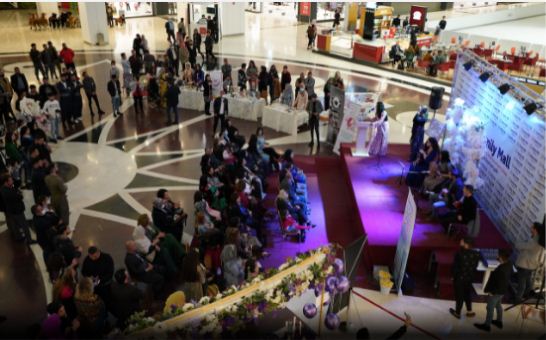 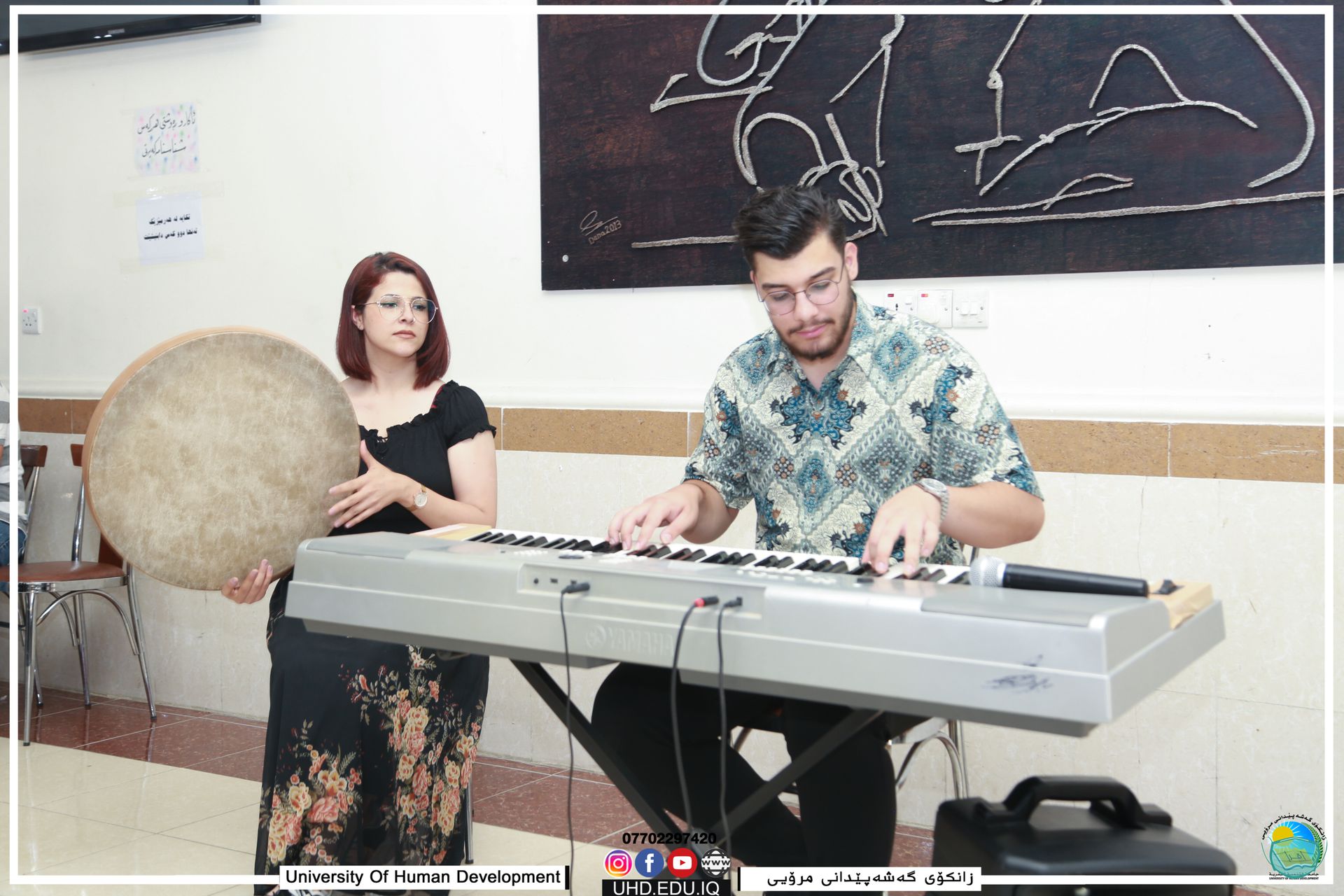 Ping-Pong Tournament for Students Organized at The UHD Campus 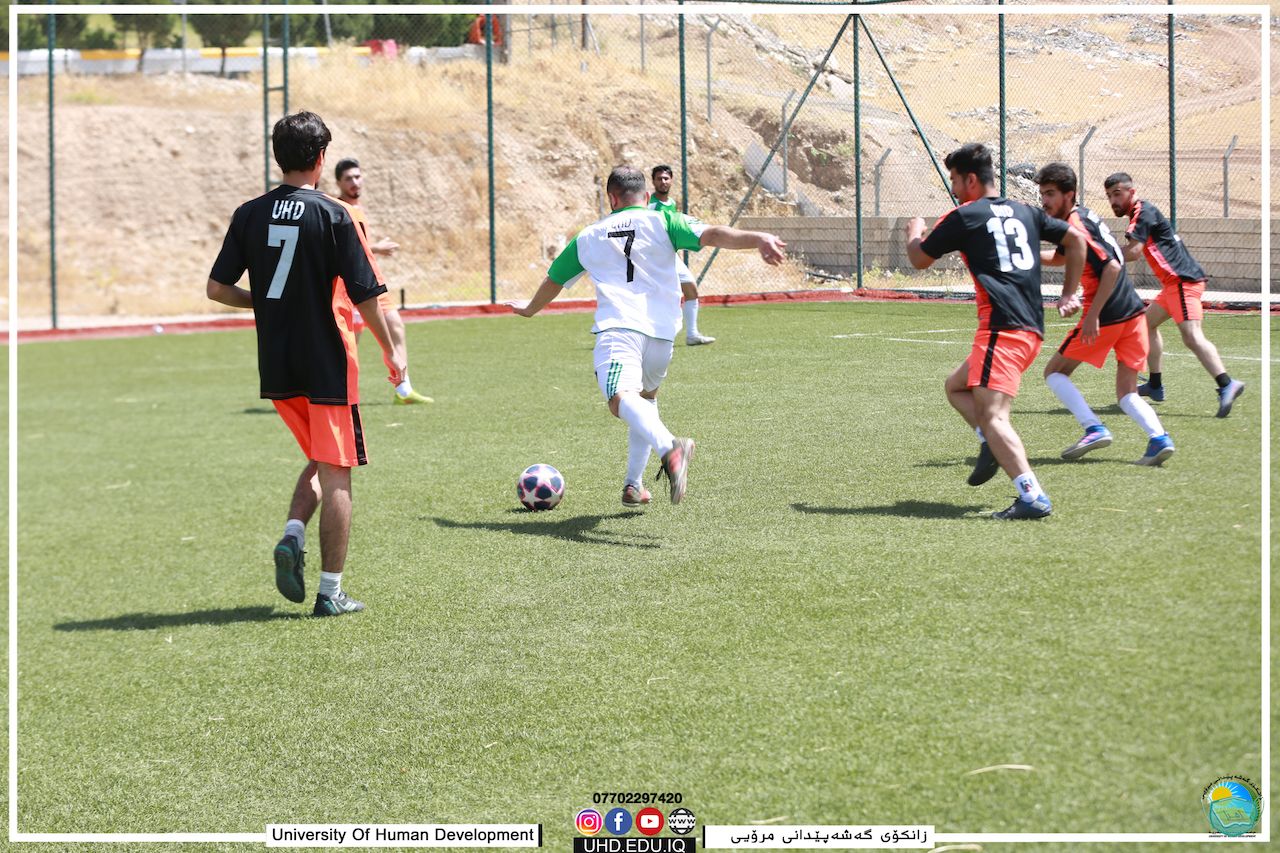 The Chess Contest at the University of Human Development (UHD) came to an end on 19th April 2022. Muhammad Hamid Ghafoor from the Information Technology Department won the final game against Ariwan Farhad from the same department. The games were played based on time; each player had 5 minutes.

The Sports Centre of the UHD Students Unit was the organiser of the contest. There had been many other sports activities organised by the Students Unit throughout the 2021-2022 academic year including football and table tennis.

In his comment on sports at the awarding ceremony of the table tennis contest, the UHD President Prof. Dr Mariwan Ahmed Rasheed said that sports constitute quite an important part of human life and it is believed that they play a significant role in the improvement of the education process.