UHD commemorates the death of its employee on the 40th day 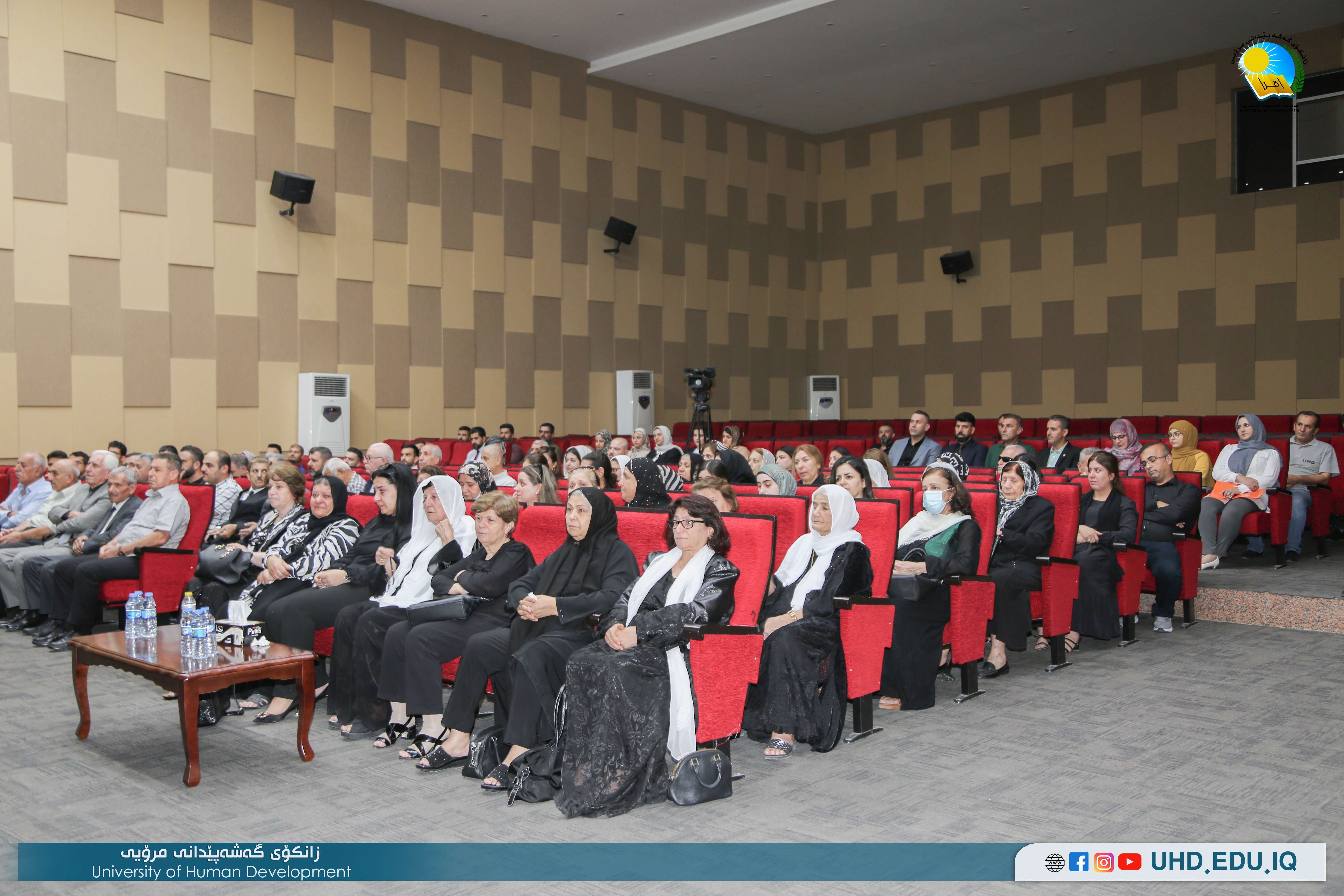 How to fill out the application form online for UHD? 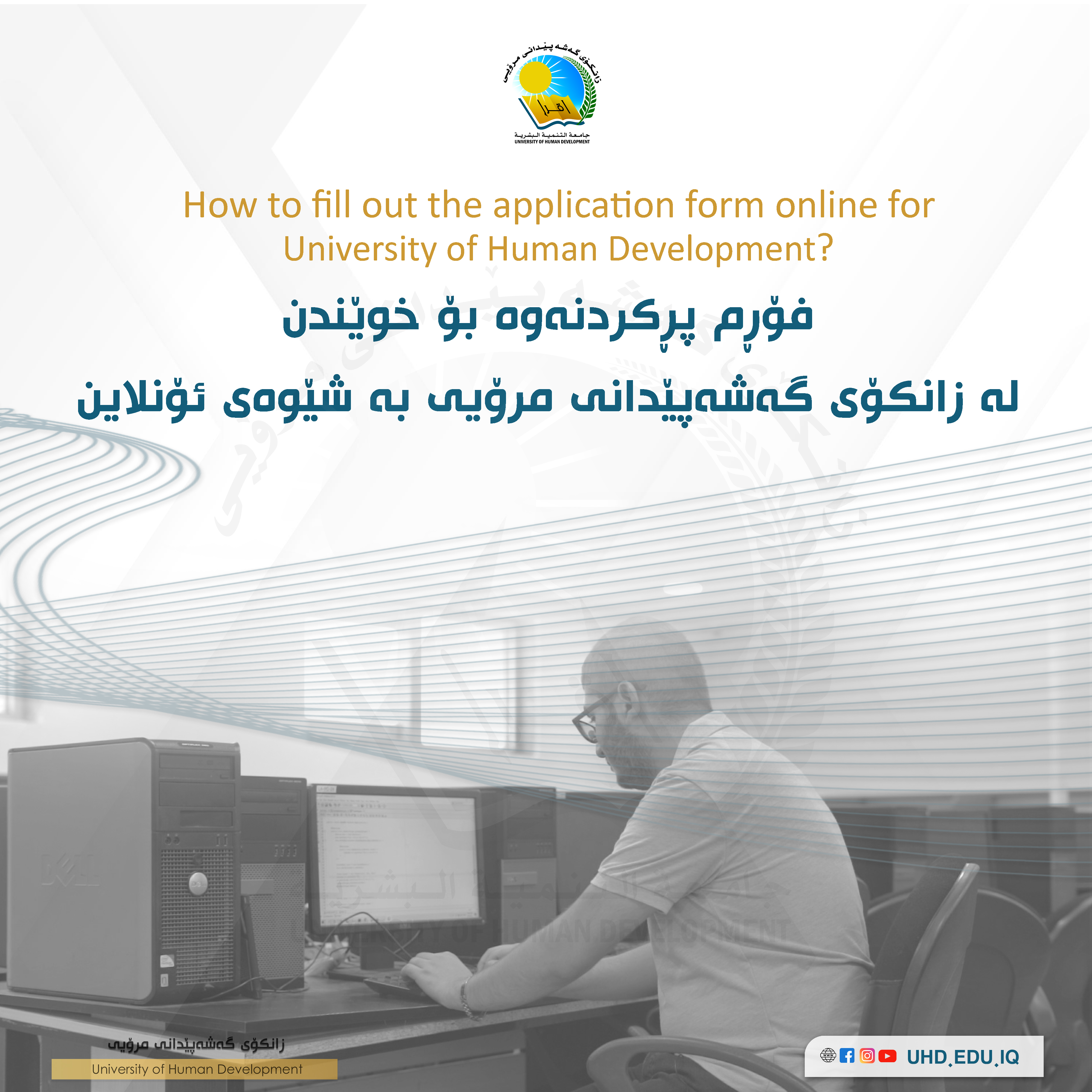 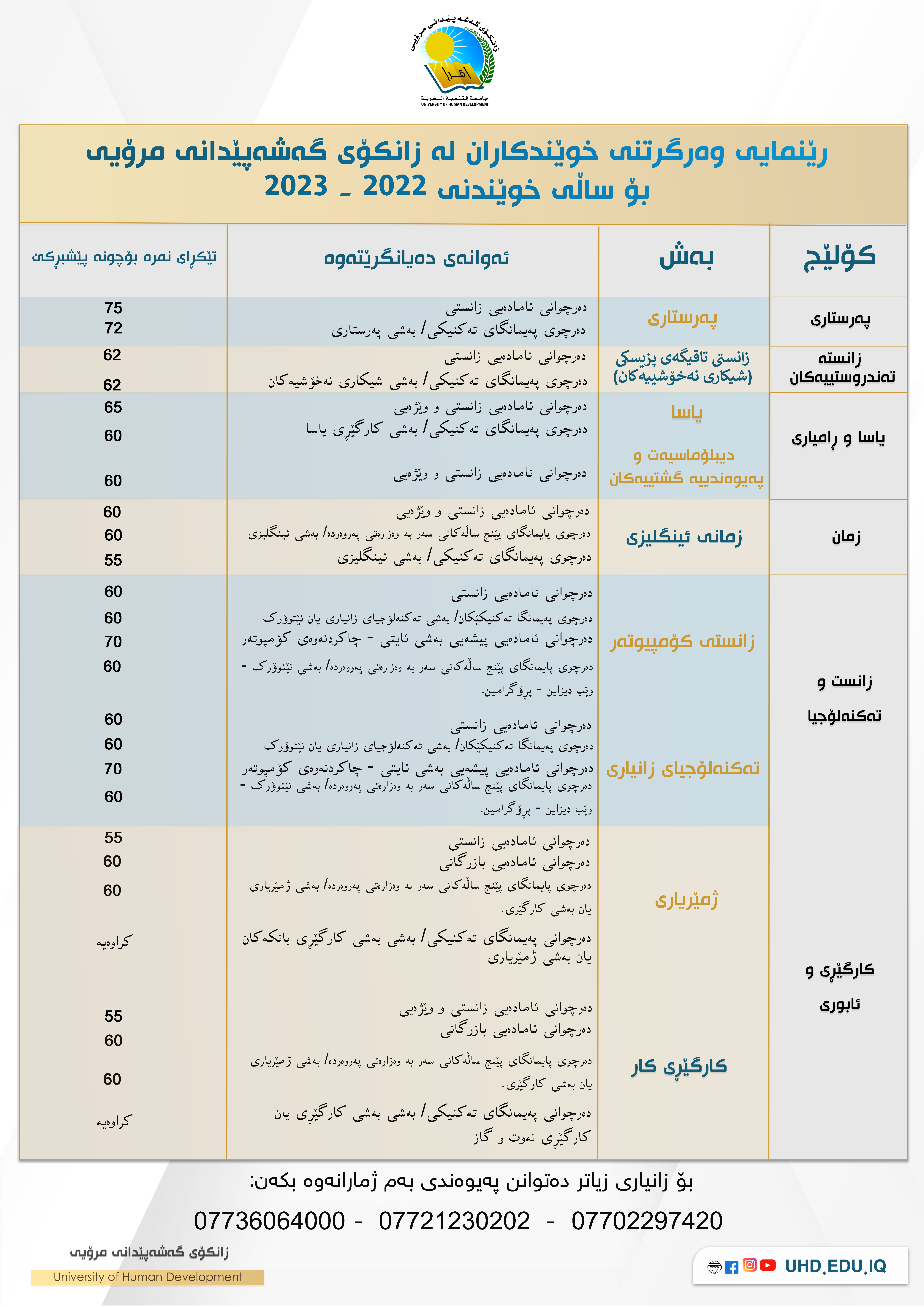 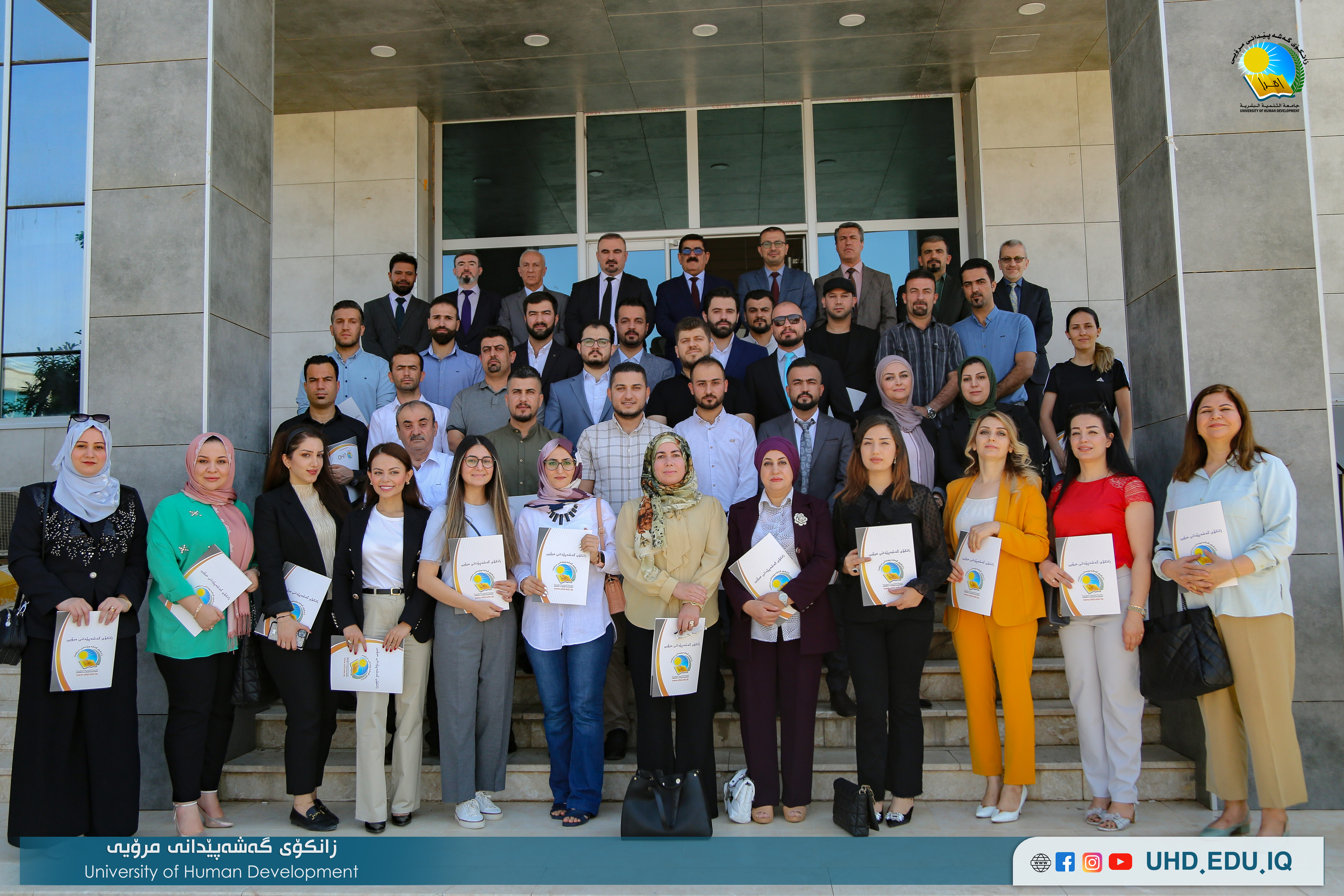 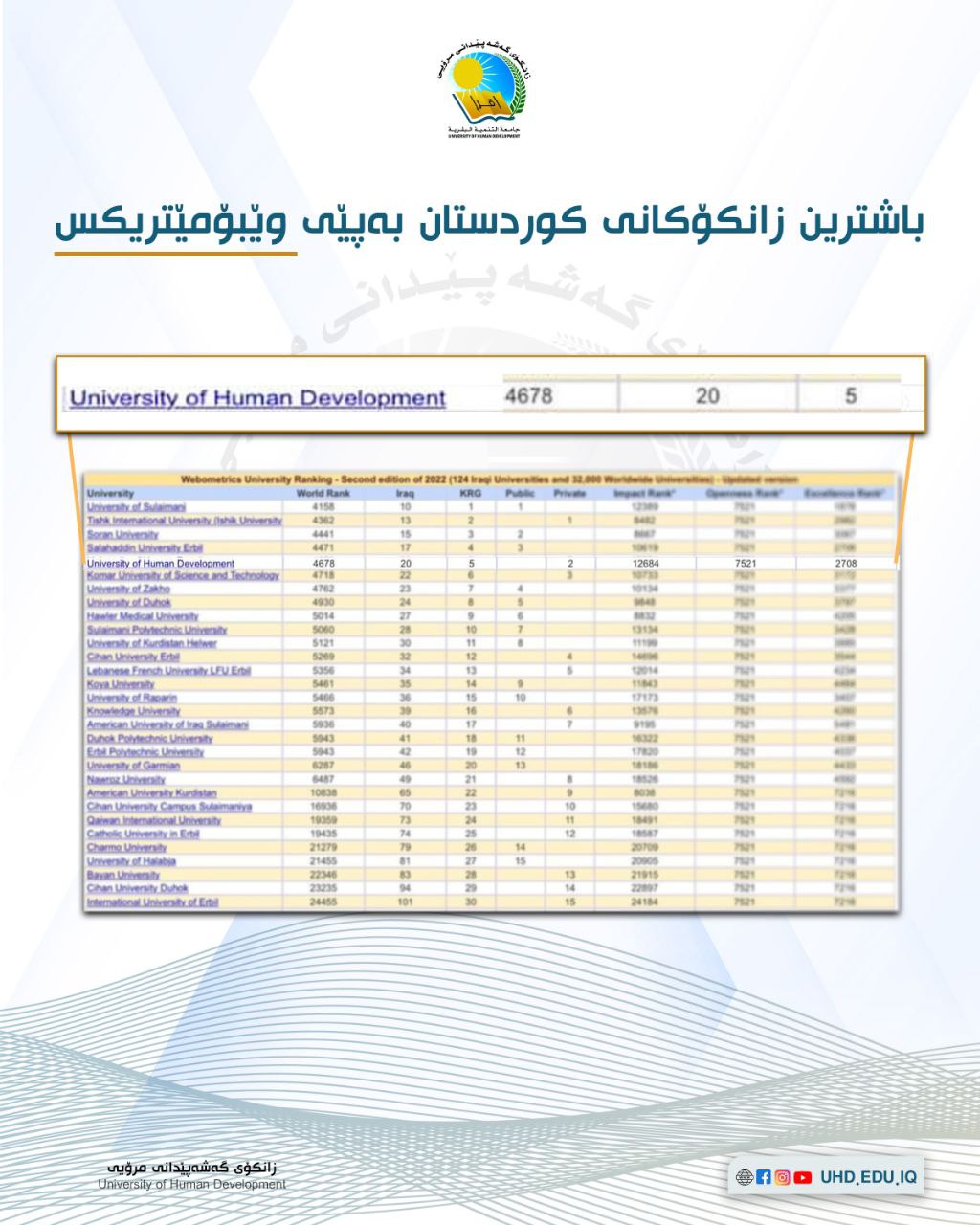 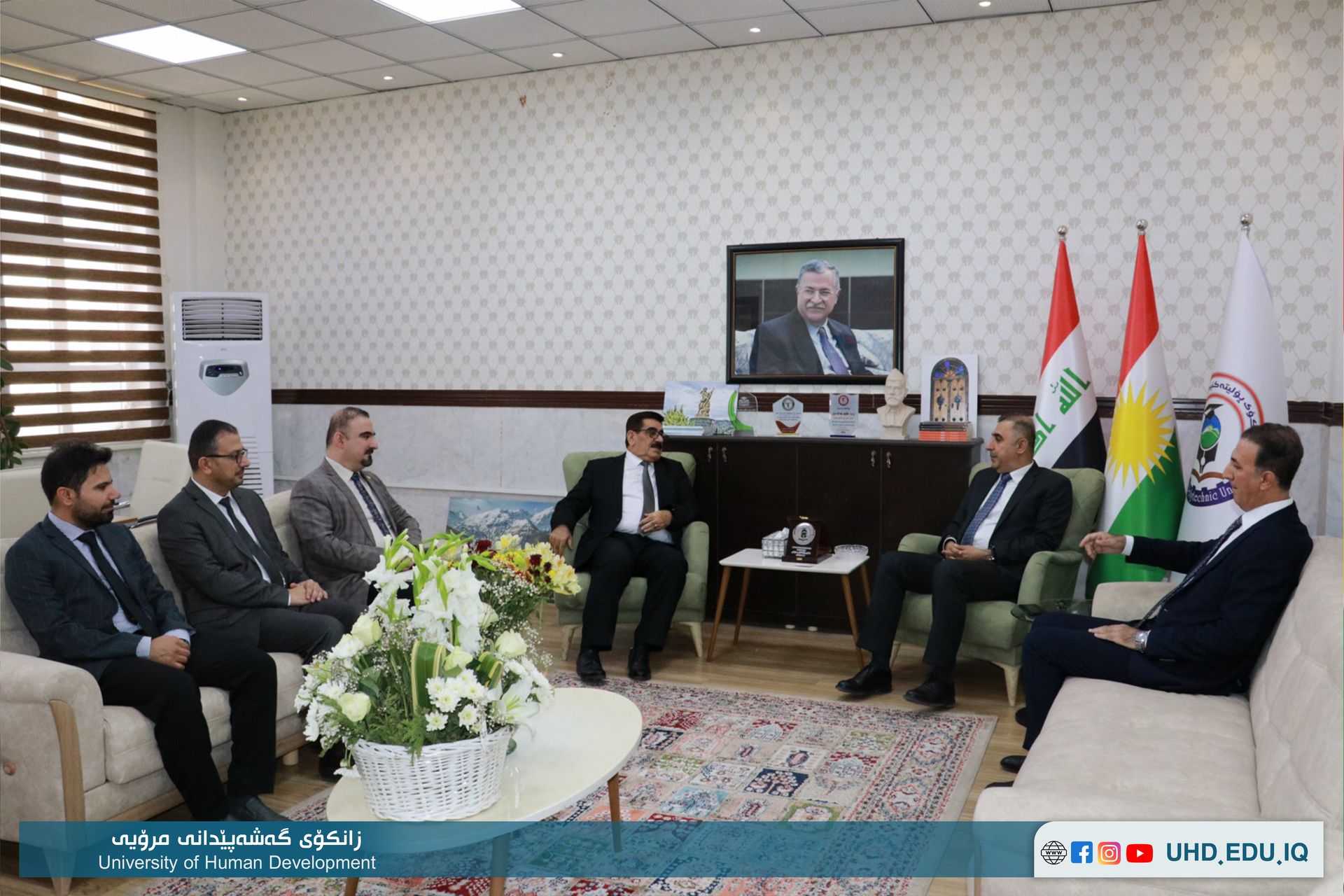 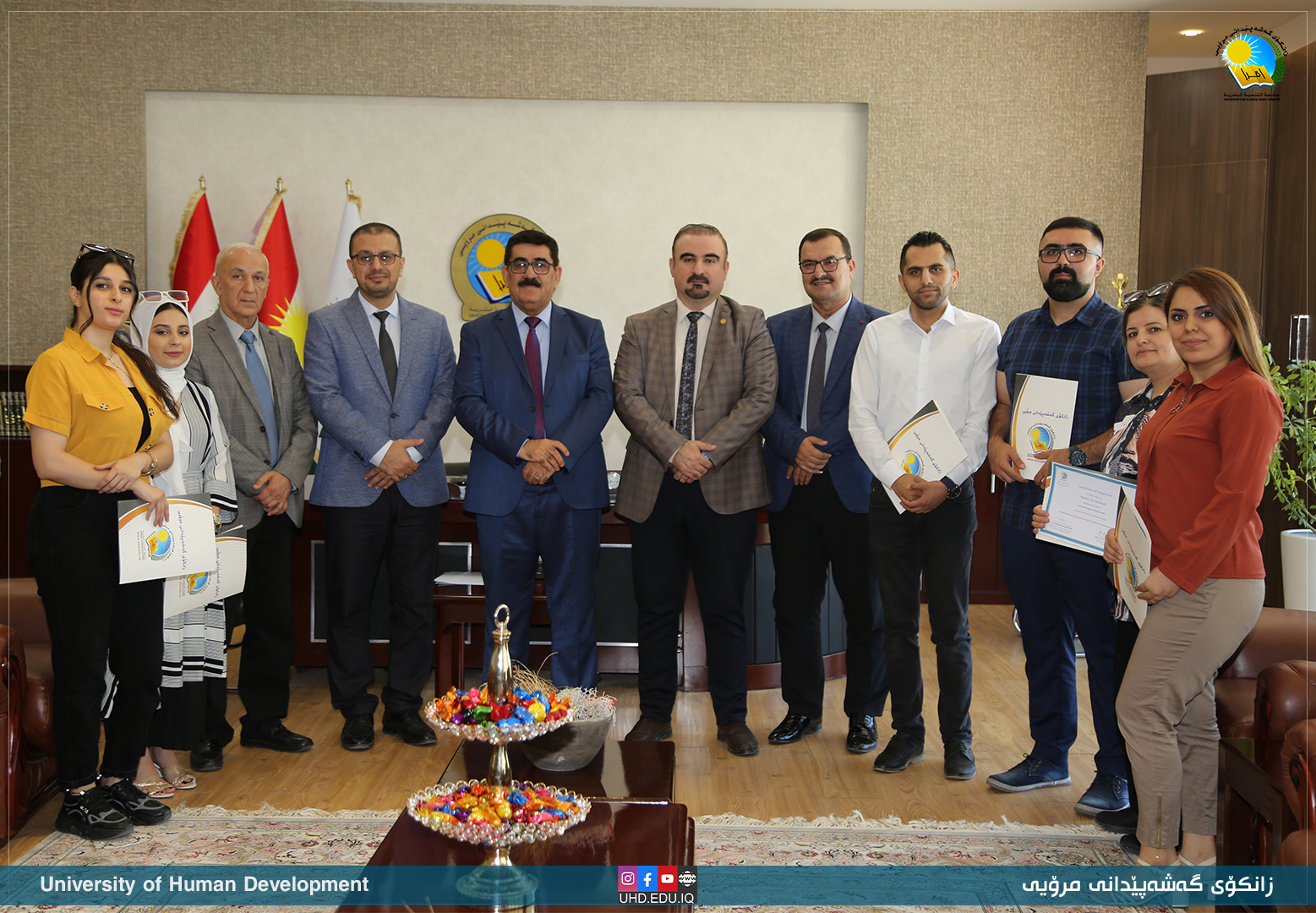 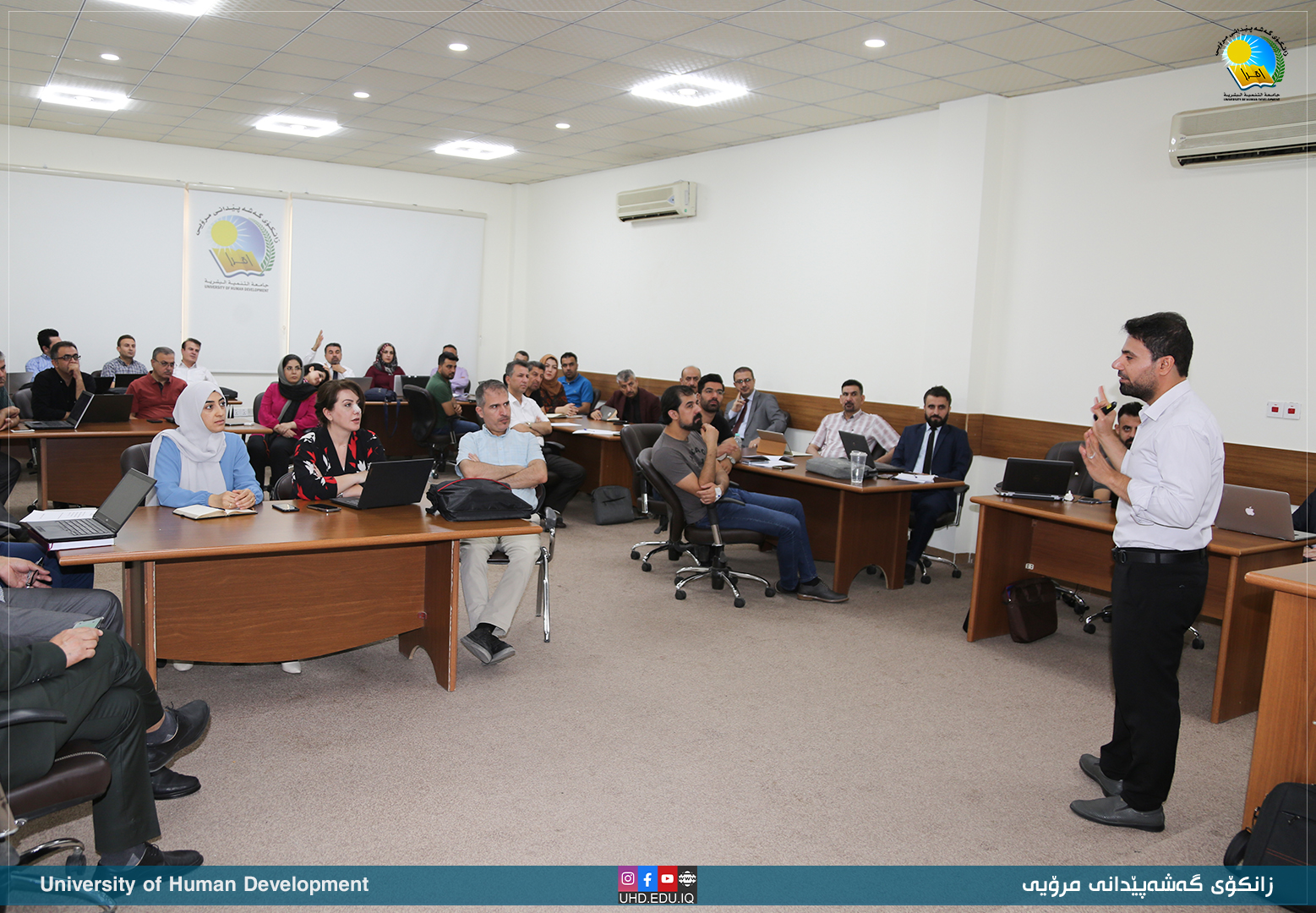 Two students from the University of Human Development (UHD) were among a group of youths who participated in the technology fair TECHFEST 2021 and awarded Certificate of Recognition by the Kurdistan Regional Government Deputy Prime Minister Mr Qubad Talabani for their innovative ideas. The award was given in a ceremony which was organised by the Youths Department of the Deputy Prime Minister’s Office in Sulaymaniyah on 11th August 2022.

Mr Talabani gave a speech in which he said that innovative ideas and technological development do not solely belong to the developed countries. Those young people at the fair proved that there is potential in Kurdistan for innovation and technological development, he said. He also said that such development is very important for the growth and expansion of the private sector hence for the economy – oil and gas are finite resources and Kurdistan should find other sources for its economic development.